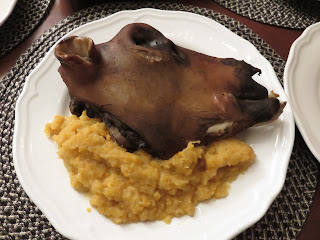 The celebration of Halloween this Saturday was great success.

The number of guests that finally arrived - 1. (It's OK, I have house full of family members. Five kids in one daughter for sure.)

When the guest arrived,  an hour earlier, I was in the shower. My neighbor had to let her in. She wanted to make a SURPRISE! Instead I made.

The cabbage tzadziki that I made had too much salt and the meat that I baked in the oven was unmunchable.

The sheep's head called Smala Hove, on the other hand, steamed by my husband, was tender and nice. It turns out there is some fat in the face. Yum.


For dessert there was Chocolate Mousse.

My Moonlight Lace Front wig was slightly sliding form my head. So need to watch some YouTube videos on how to adjust it properly.

At the end of the night I suggested to watch Scary Movie 3 which opens with Pamela Anderson. My guest wished for 50 Shades of Grey but Netflix did not have it. Instead she booked me for February to drive to the cinema to watch pa…
Rašyti komentarą
Skaityti daugiau 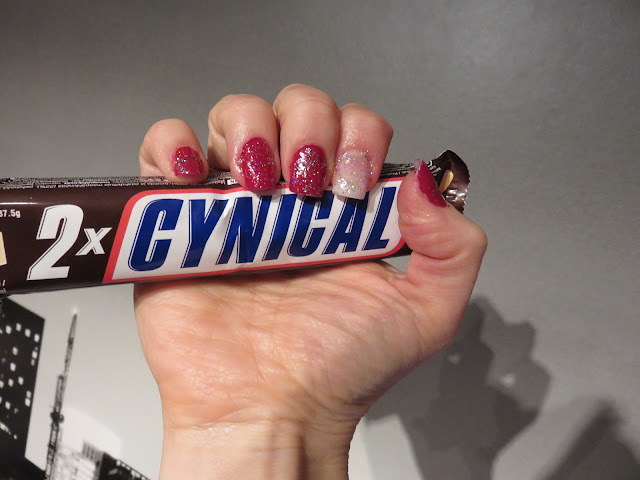 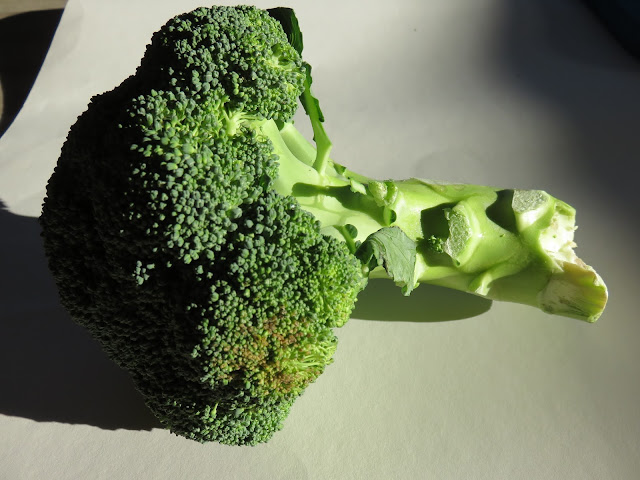 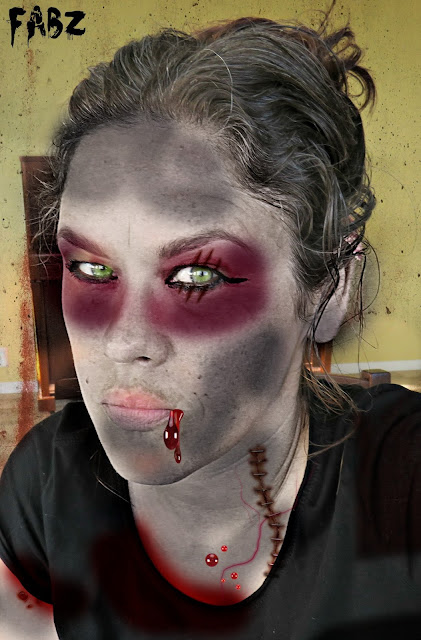 War with yourself, war with your body, war with others, sometimes with nature, cats and squirrels also ravens, random drunkard.


Witchcraft, on the other hand, was very nicely depicted in American Horror Story, part about Salem witches, Coven, wherethe theme song was Fleetwood Mac's Seven Wonders (listening now for inspiration). How nice is that?
I liked the part where one witch travelled to the underworld performing one wonder and got stuck there and could not come back to life. Not that nice, but touching.


So what are you preparing for your Halloween, witches and wizards? 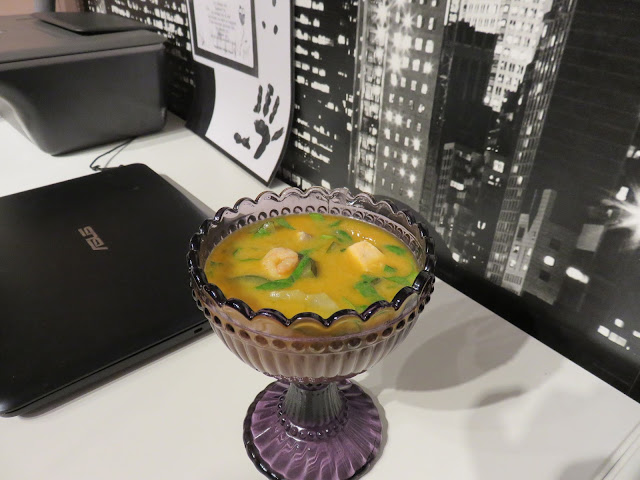 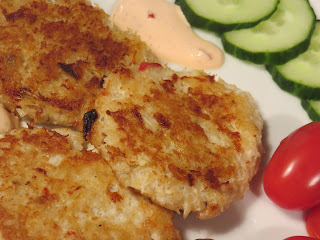